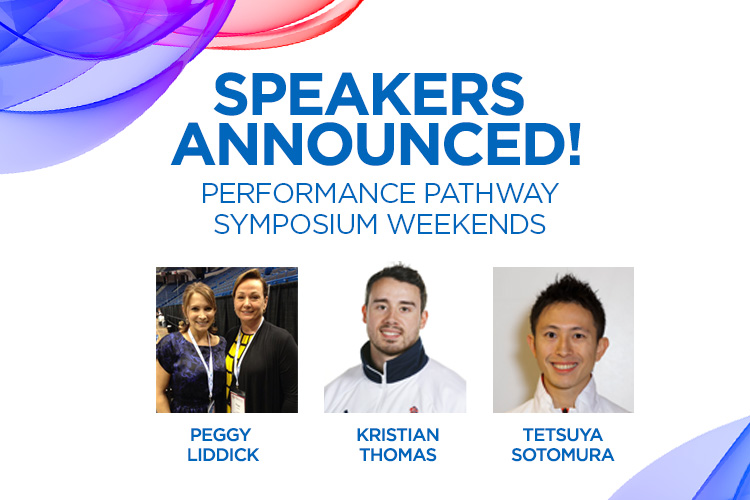 A host of big names from in and outside the gymnastics community will be joining us at our Performance Pathway Symposiums in January and February next year.

Taking place at Lilleshall National Sports Centre, the following symposiums are being held:

All three symposium weekends will be led by the British Gymnastics National Coaching Teams, including the Head Coaches of each discipline.

The symposiums are made up of practical and theory sessions and are designed to provide coaching insight to deliverers from across the community.

Each of our symposiums will feature the following special guest speakers.

If you would like to enrol on to any of our symposiums, or would like to find out more information, please click on the links below.