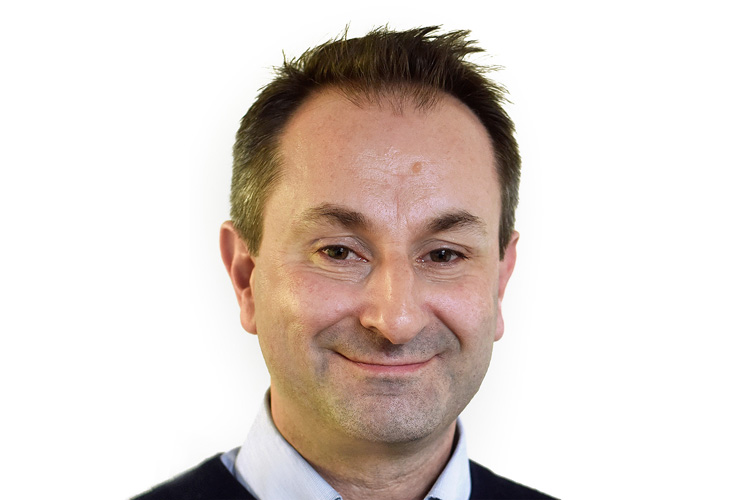 An experienced leader within the sports industry, Marks has a track record in leading large-scale projects across marketing, commercial, fundraising and participation. He joins from Nielsen Sports where he is Business Development Director. He previously held senior roles at the Lawn Tennis Association, Rugby Football Union, McDonald’s, Sainsbury’s and Norwich Union. Marks has been a Non-Executive Board Director at British Gymnastics since late 2018 contributing to and challenging the commercial strategy of the organisation.

Whilst Marks fulfils the role as the interim CEO, an executive search process will commence to find a permanent Chief Executive, led by British Gymnastics Chair Mike Darcey. After more than ten years in the role, Chief Executive Jane Allen MBE retires in December 2020.

Mike Darcey, Chair of British Gymnastics, said: “It is vital that we get the appointment of a new permanent Chief Executive right at this important time for our sport. I am delighted that Alastair has agreed to take on the role on an interim basis to allow that to happen.  The organisation needs stability in the short term until the Whyte Review reports and Alastair provides both an understanding of British Gymnastics and an external viewpoint.”