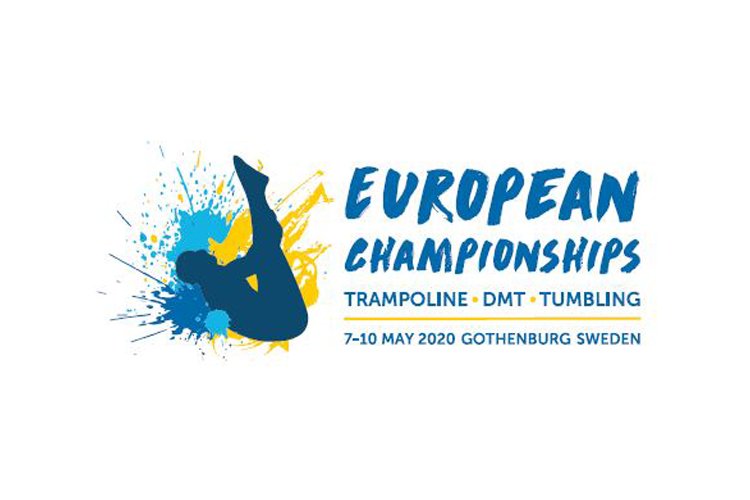 The 2020 Trampoline, Tumbling and Double Mini Trampoline (DMT) European Championships will this year take place from 7th-10th May in Gothenburg, Sweden, and we’re delighted to announce the full British line up.

The men’s tumbling team consists of the four gymnasts that helped Britain dominate at the 2019 World Championships; Dominic Mensah (Pinewood/ Spelthorne), Elliott Browne (Wakefield), Jaydon Paddock (Birmingham) and Kristof Willerton (Andover). The team will be hoping to repeat the performances that saw them become world champions last year in Tokyo.

Taking place across the same four days in Gothenburg will be the age group Championships, with some of Britain’s finest prospects also competing.

Here’s the full list of junior gymnasts heading to Sweden;