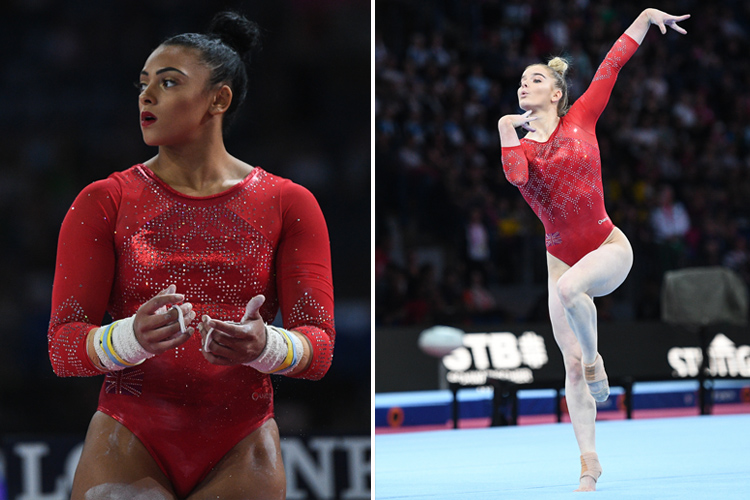 Taking place in less than two months’ time on 25th March, Ellie and Alice will compete across the apparatus against 11 of the best gymnasts in the world, with Olympic qualification points up for grabs. Be there to see it live.

Ellie was at her best at the World Championships in 2019, producing two stunning vaults to capture bronze; her first individual world medal and only the third ever by a British woman.

Alice also had a year to remember. She became the first British gymnast to win a major beam title when she claimed gold at the European’s, before she showcased her all-around qualities to finish 12th at the world’s.

On being selected, Ellie said: “I’m looking forward to it! Last year I really did enjoy the atmosphere and the crowd. The World Cup is different. There’s only two British gymnasts competing so there’s a lot of attention on you. It’s really cool and nice to know that a lot of people are coming out to support.

“It’s an important competition for me. It’s early in the season, it’s a big year, and hopefully I can do well. It’ll be an incredible show and a great competition to watch.”

Alice added: “I can’t wait to compete in the World Cup again, especially after doing so in 2018. It’s my hometown, so obviously getting to compete in front my home crowd is going to be amazing. Last time, the crowd got me through the competition, helping me to win bronze, so I can’t wait to do it again.”

In December, we announced that world champion Joe Fraser and GBR teammate Giarnni Regini-Moran will compete in the men’s event.

The Gymnastics World Cup is part of the International Gymnastics Federation (FIG) World Cup Series, with gymnasts competing for Olympic qualification points across four World Cup’s. A total of 13 gymnasts will compete in both the men’s and women’s sessions, with two gymnasts from Britain going head to head across the apparatus against 11 of the best all-around gymnasts in the world.

The international gymnasts will be announced in the coming weeks.